More from The Gold Mind 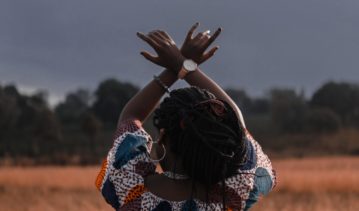 The Best Ways to Prioritize our Self-care 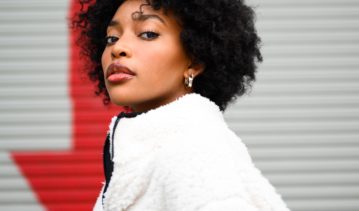 I’m Successful. Why Aren’t I Happy?

Start on the path to improved mental wellbeing through Labs, Waves, and Live Labs.